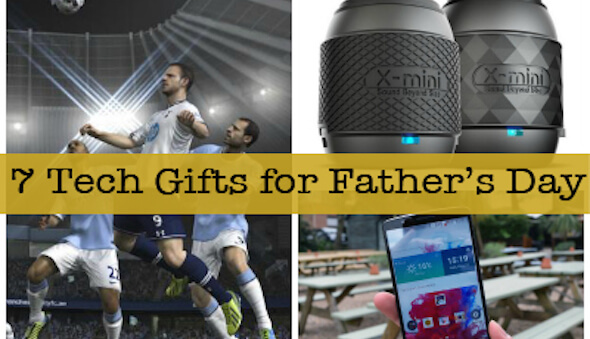 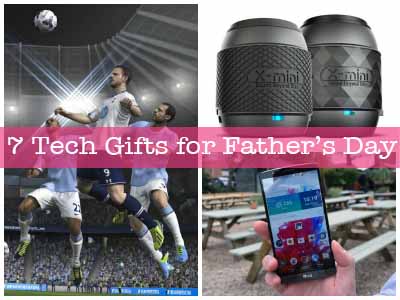 With Father’s Day right round the corner, you may be struggling for those last minute buys for Dad. Well, look no further, our friends at Stuff.tv have saved you the trouble. Whether Dad loves gaming or photography, Stuff. tve ha srecommended 7 awesome “tech” gifts for Father’s Day  that that they’re sure he will love. Check them out below! 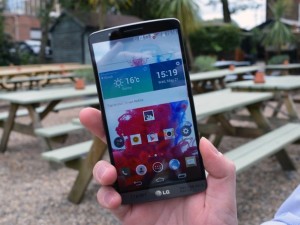 This is no mere Android smartphone. It could just be the best device out there right now. It sports a 2K screen – that’s over 2560 x 1440 pixels that’ll give dad’s eyes a wonderful treat when he watches those late night World Cup matches on that super sharp display. 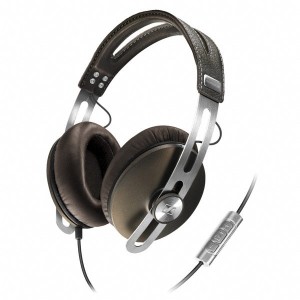 Stylish enough for work and play, Dad’s ears will thank you for the comfort these powerful cans bring, although his sense of hearing might not. Forget Beats by Dre – these are far more stylish for everyone, including dads. 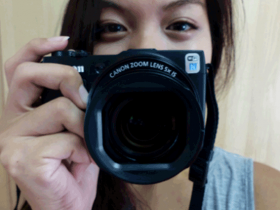 Part of the legendary Canon G Series, this is as close you’ll get to a DSLR with a compact camera. Its sensor is huge and it has full manual controls. Smaller and slicker than the original G1X, it’s really portable, too, and can connect to phones and laptops with WIFI. Bonus: it looks pretty retro – ideal for if dad is a closet hipster. 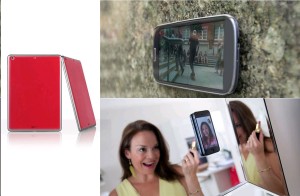 Clear, comfortable in the hand, and sticks to glass. Everyone loves these phone and tablet cases. We’re not quite sure when you’d need your smartphone to stick to a mirror or window, but it’s a conversation starter – especially when you try to pass it off as magic. Apparently it uses the same science that lizards have on their feet! Fun for the kids too.

Besides crisp and clear images, the next thing that dad will look for is amazing audio to complement his TV viewing experience. This home theatre system has a room full of sound in one slim speaker (so even mom will be happy too with it’s space saving design). 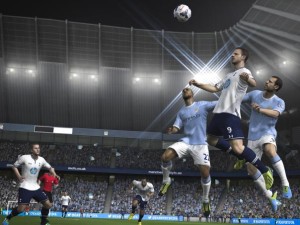 Dad wants some action on the football pitch? He’s probably a touch old? The next best thing is to give him FIFA 14 World Cup on the PS3 or Xbox 360. That’s as real as it gets, other than flying him to Brazil, that is. And if he’s into next-gen consoles, buy him FIFA 14 for the PS4 or Xbox One. But note, it was announced today that the Xbox One isn’t out in Singapore until September (PS4 available already). 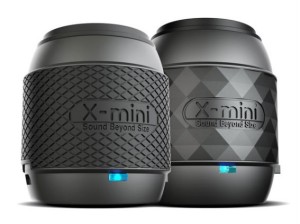 X-Mini WE: Or X-Mini Me:
Whether he’s in the gym, in his office, or in the garden, this portable, keychain wireless speaker really thumps. Unbelievable sound and reasonably priced, too – not to mention it’s from a local manufacturer! Awesome bit of kit.

Wishing everyone an awesome Father’s Day this year!