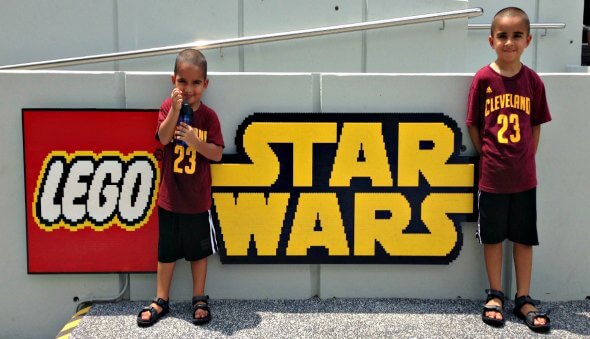 We finally got the chance to visit Legoland in Malaysia. My two little boys had the most amazing time!! Since LEGOLAND has been opened for a while now (yes it took us awhile to make the trip out there), instead of writing about our  LEGOLAND park experience (which was awesome), I am just going to focus on their newest attraction the “LEGO Star Wars Miniland Model Display” which was just added to LEGOLAND in September of 2014. 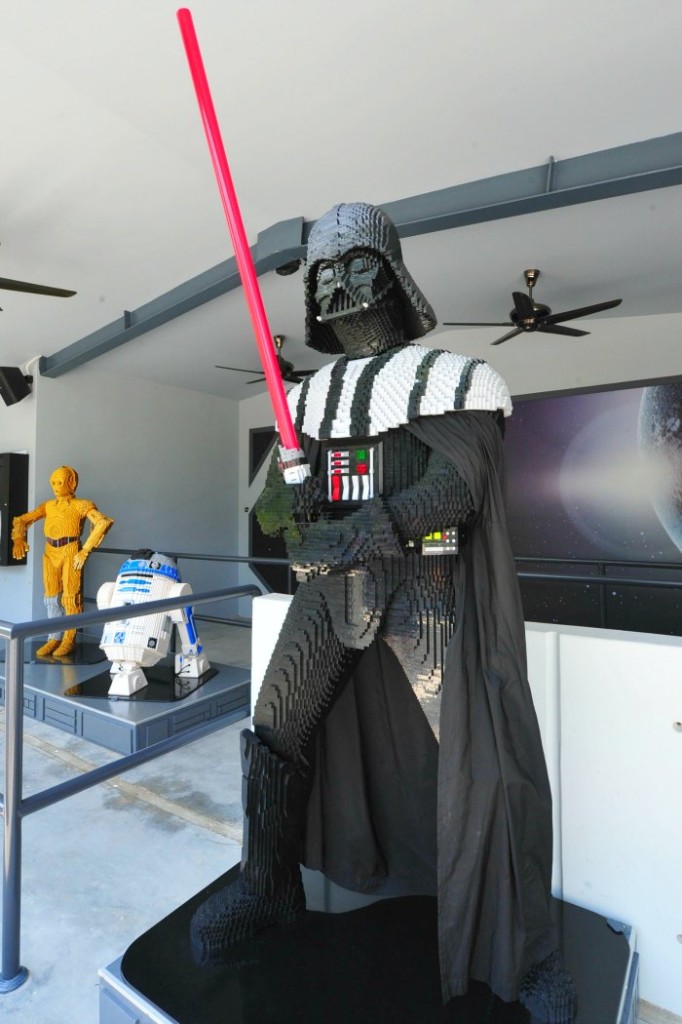 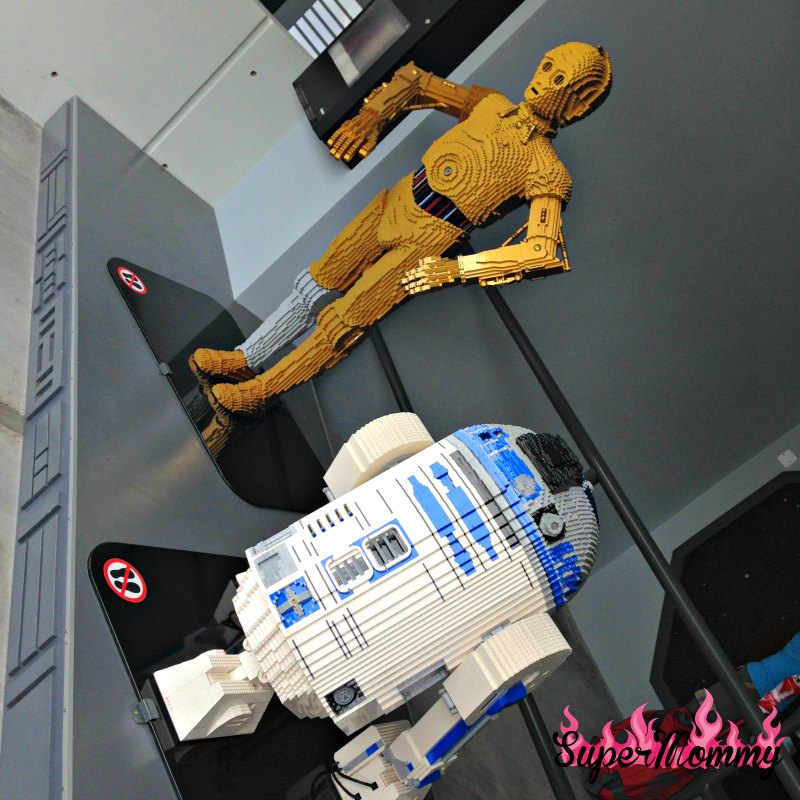 After taking about 100 pictures outside the display , we finally decided to go inside and check out what the hype was all about. 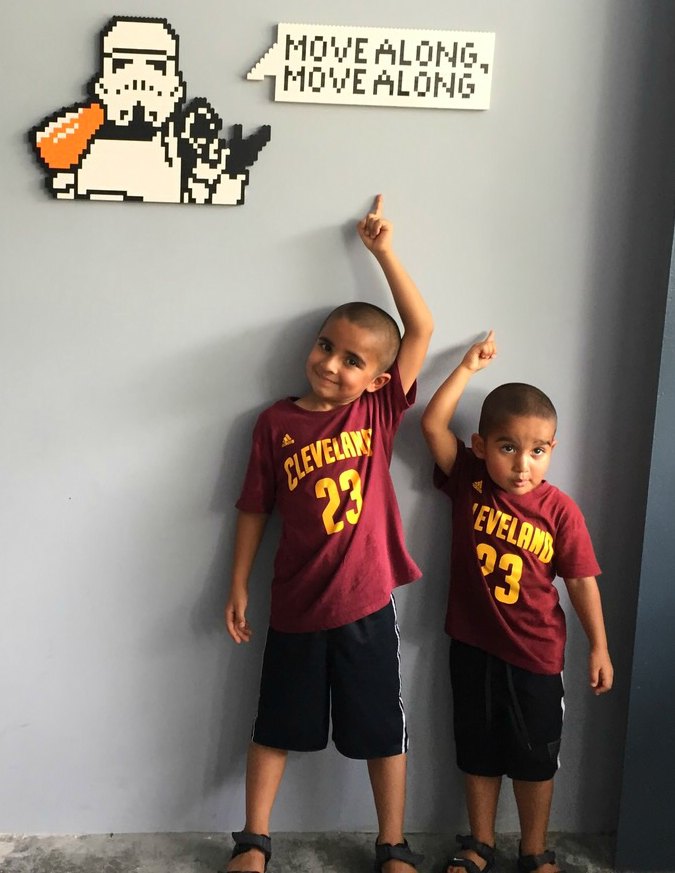 The inside portion of the Start Wars display is air-conditioned, which was a great way for the kids to cool down from the hot sun. First when you enter you get to enjoy a short Star Wars LEGO movie. 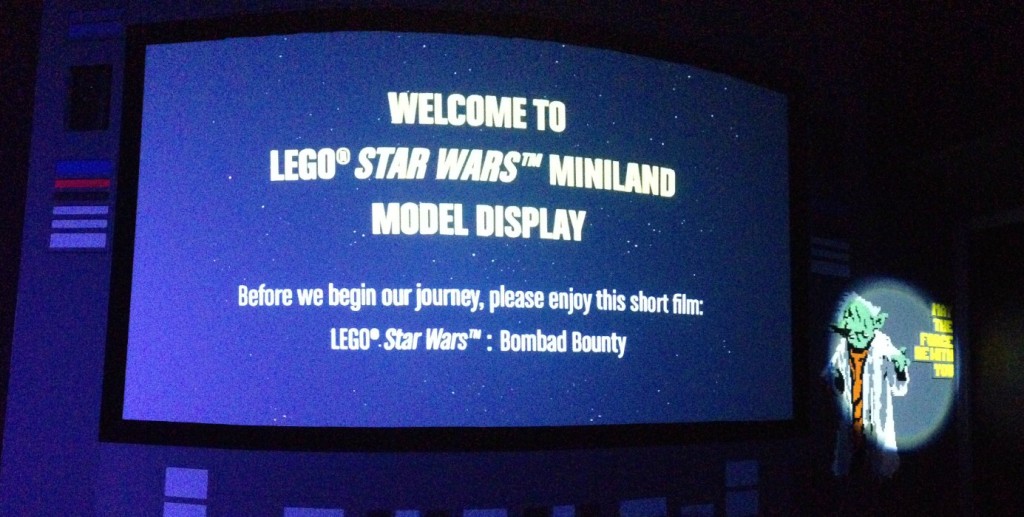 After the movie, the doors opened and we were then able to walk through the main Star Wars attraction. The new attraction features seven scenes from the six Star Wars films and The Clone Wars animated series and is divided into eight areas. It features more than 2,000 LEGO® models built to a 1:20 scale using 1.5 million LEGO bricks. This took almost 8,000 man hours to complete! 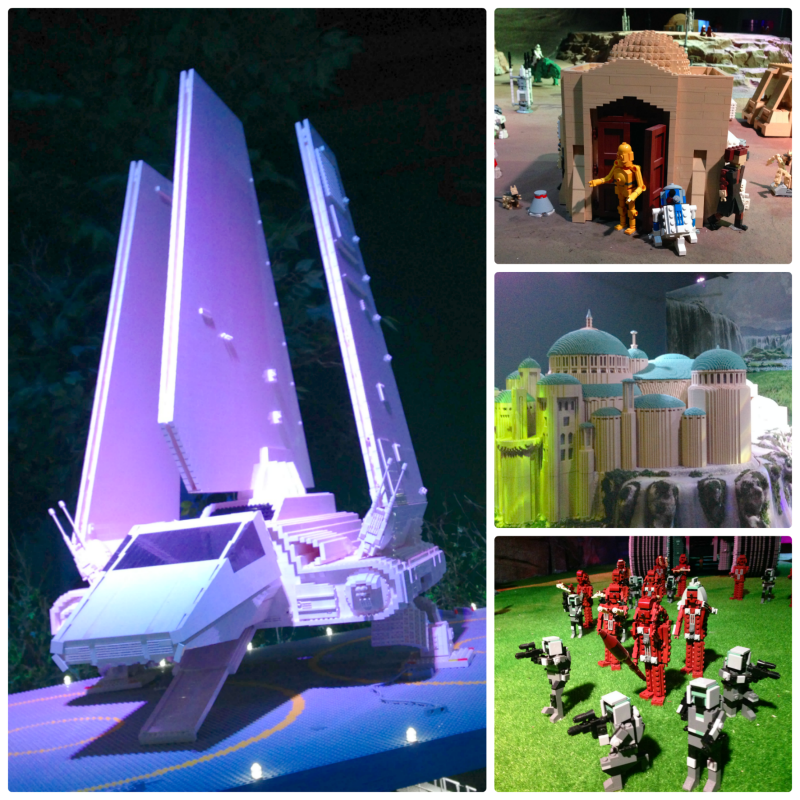 Each room was different and contained scenes from each of the Star Wars Episodes. Six of the areas had one iconic scene each from the six Star Wars film and the seventh area featured a scene from the animated film “Star War: The Clone Wars”. The rooms features planets such as Naboo, Geonosis, Kashyyyk, Mustafar, Tatooine, Hoth, Endor and Christophsis. 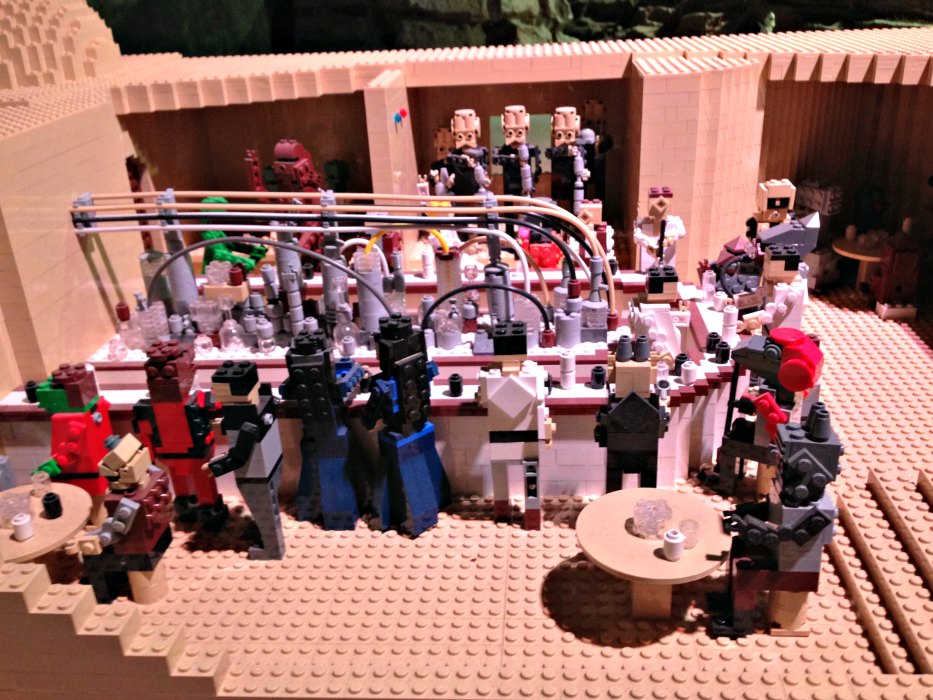 The best part of the display for me were the authentic Star Wars sounds, animatronics and lighting effects that made the models appear to be more realistic. 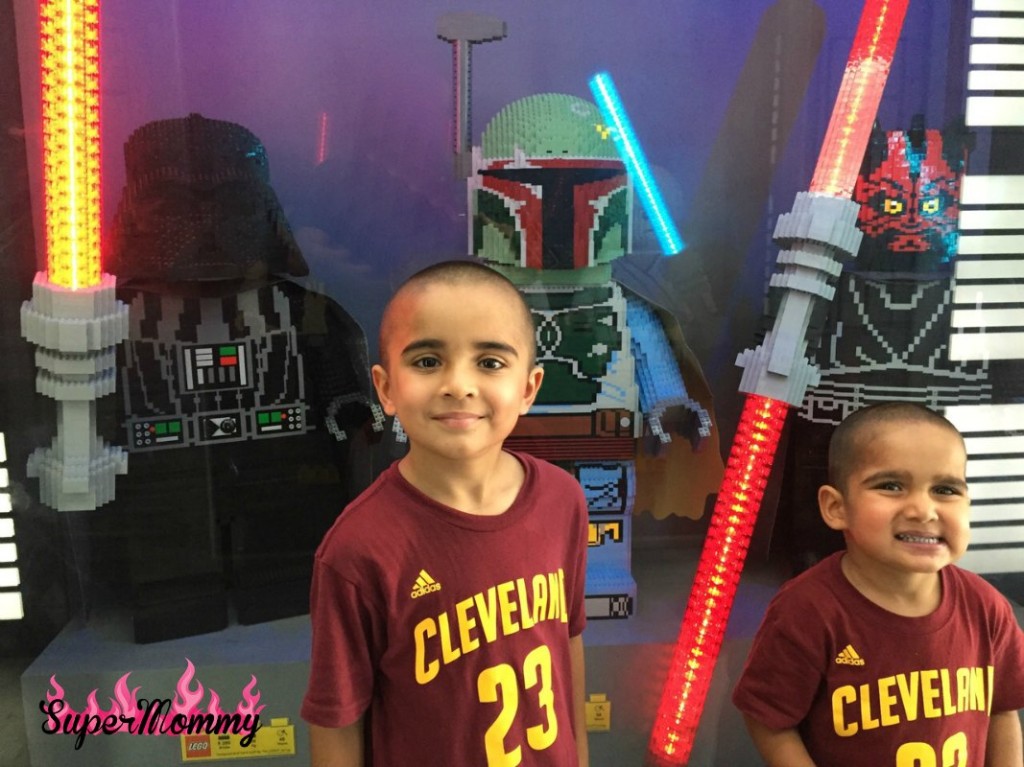 SuperMommy’s Overall Opinion: The Star Wars display is definitely a great addition to the Legoland theme park. It was really impressive to see all the little details that went into this display. We build LEGOs all the time at home, and I can only imagine how long it must have taken to get this display perfect.  Both the boys had fun, but I think their daddy enjoyed the display even more. 🙂

Hope you have a fun trip at Legoland.