KidZania Is Coming Soon to Singapore!

KidZania will officially be opening it’s doors to the public on 12 April 2016. Click here to read some “MUST KNOW Information” for your first visit to KidZania Singapore, including hours of operation, ticket prices, promotions, parking, birthday parties and much more.

As most of us probably know by now KidZania is opening a theme park in Singapore! The anticipated open date is sometime in April 2015, but the pre-launch activities & hype have already begun. Here is an overview of what to expect…

What is KidZania? KidZania is an indoor family education and entertainment centre, better known as an “Edutainment” theme park, which is targeted for kids ages 4-14. Unlike other theme parks, KidZania does not have any rides. It combines role-play with real life, which creates a kid-centric city experience. This is designed to educate and inspire kids. 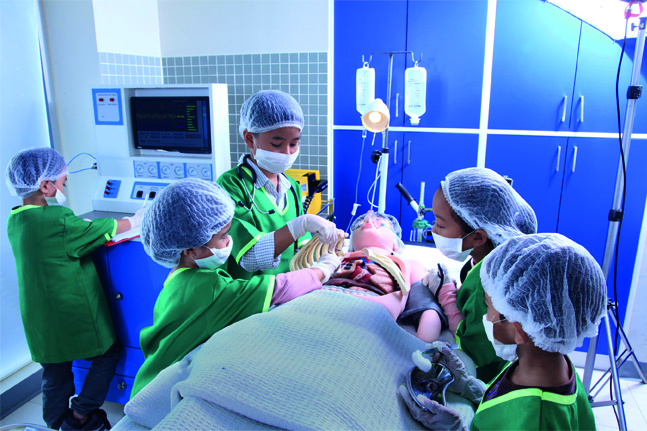 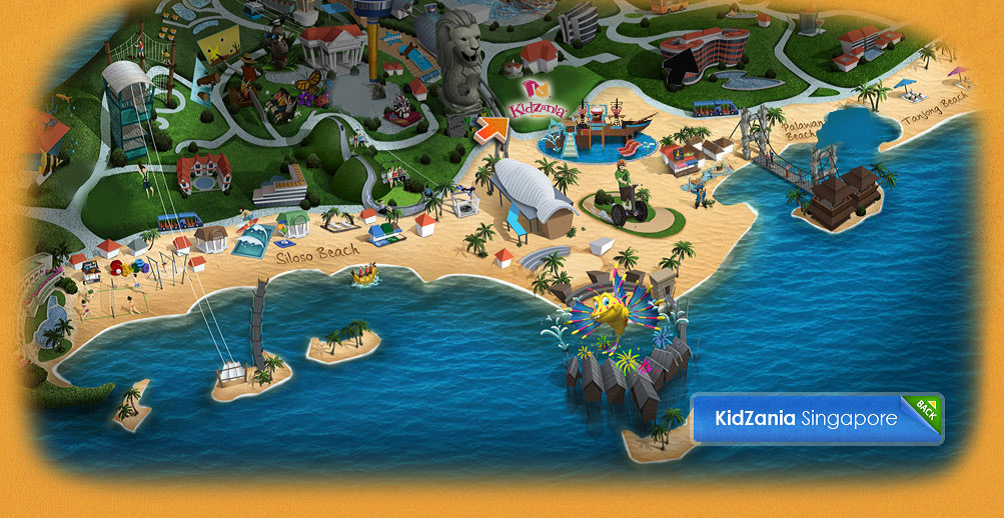 What will Kids do at KidZania Singapore?  Similar to the real world, at KidZania kids choose activities – such as being a police officer, doctor, journalist, baker, customer, etc.  The entire theme park operates like a real city complete with buildings, paved streets, vehicles, a functioning economy and recognizable destinations. KidZania even has it’s own currency “kidZo”. Kid’s  earn kidZo money, which they can spend at the stores, or save by opening an account at the bank. 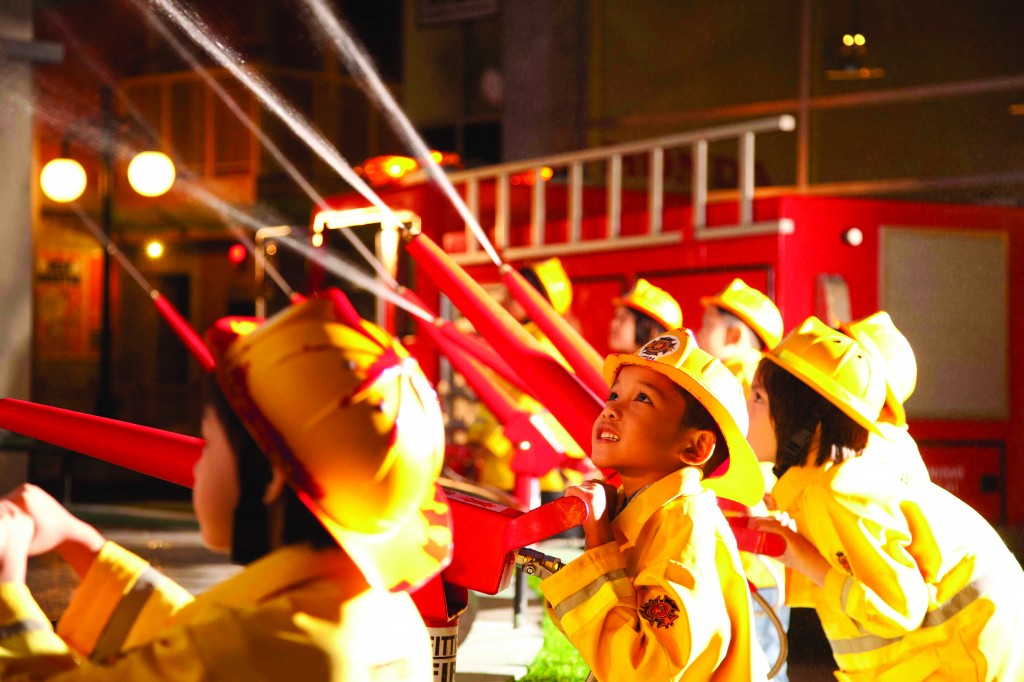 An average visit to KidZania is usually 4-6 hours and each kid can only visit a few attractions each time. There will be over 100 different real-life role play activities to choose from, so kids can keep coming back week after week and still be entertained. 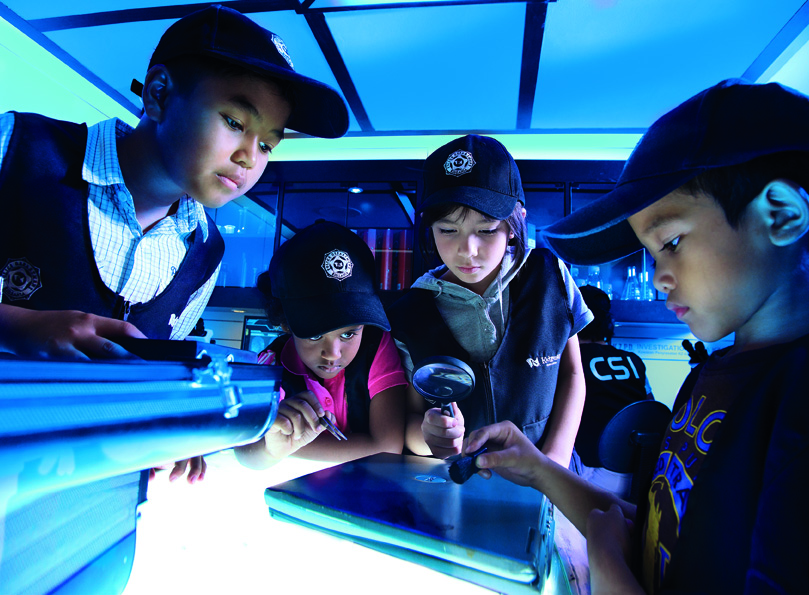 What about the kids 3 and under? The activities at KidZania are only for kids ages 4 and above, however there will be a specially designated area for kids ages 3 and under – so all members of the family will be welcome. The “toddler-friendly zone” will include puppet shows, bouncy beds and ball pits.

What will Parents do at KidZania Singapore? Parents are not allowed to enter the attractions at KidZania – these are only for kids. Parents are able to view their kids as they participate in activities or hang out in the parent’s lounge area. Kids over the age of 8 are able to be dropped-off at KidZania and stay in the park unaccompanied. 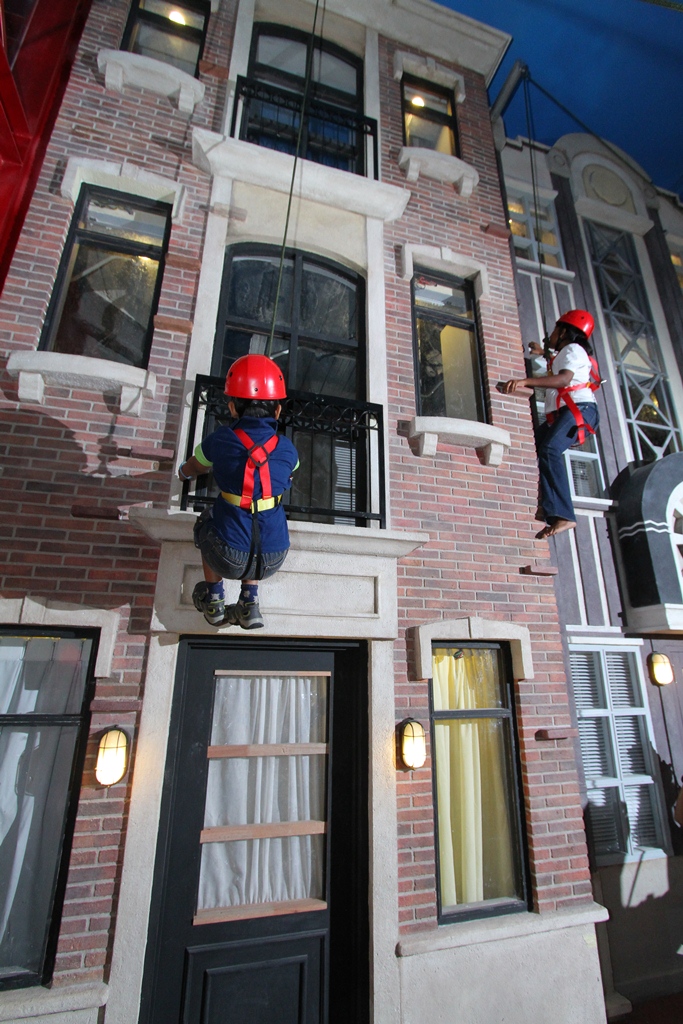 Security at KidZania: All kids and parents are tagged with special coded security bracelets. The bracelets also allow parents to be able to know the location of their kids in the park at all times. 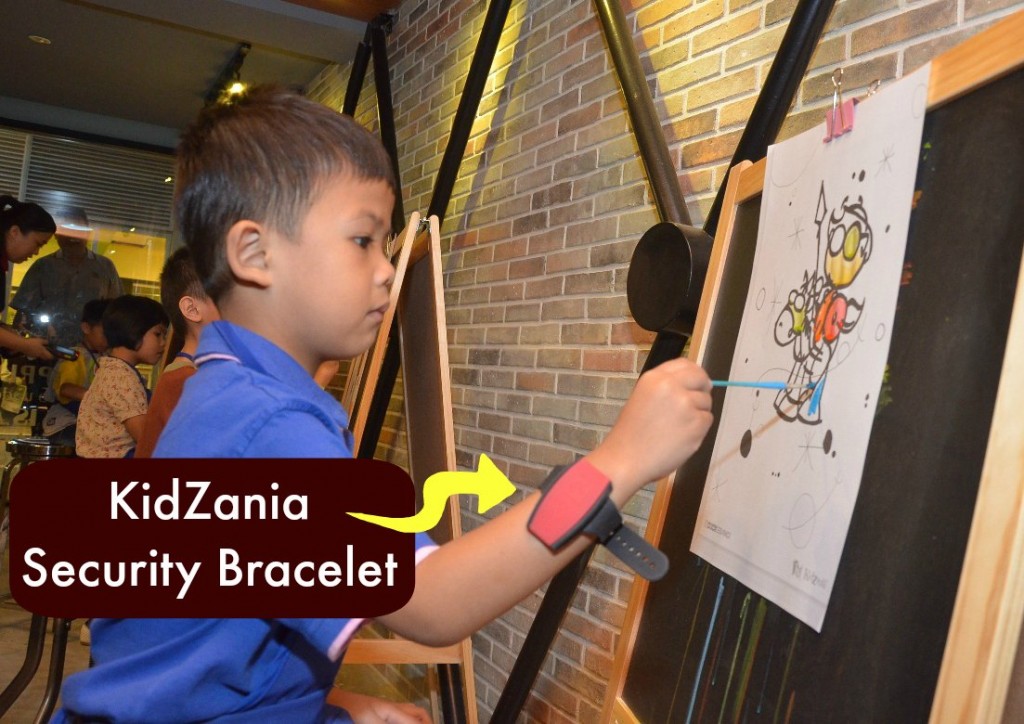 Who are some of KidZania Singapore’s partners?  All of the facilities at KidZania are designed to educate through experience and fostering of life skills, as such KidZania has sponsored up with some leading international and local brands. Out of the estimated 30 plus intended industry partners, currently 14 partners have been announced for the Singapore theme park, including Pizza Hut, The Learning Lab, LoomiFunz, KFC, WTS Travel, Spritzer, Nikelodeon, PictureAir, Maybank, Discovery Networks Asia-Pacific, Yakult, Canon, The Soup Spoon, and Killiney ‘Kopitiam.

Who is behind KidZania Singapore? KidZania Singapore is a subsidiary of Themed Attractions and Resorts Sdn. Bhd. which manages and operates themes parks and attractions in Malaysia and Singapore. Their theme parks include KidZania Kuala Lumpur, Sanrio Hello Kitty Town, Legoland Malaysia Resort and The Little Big Club. 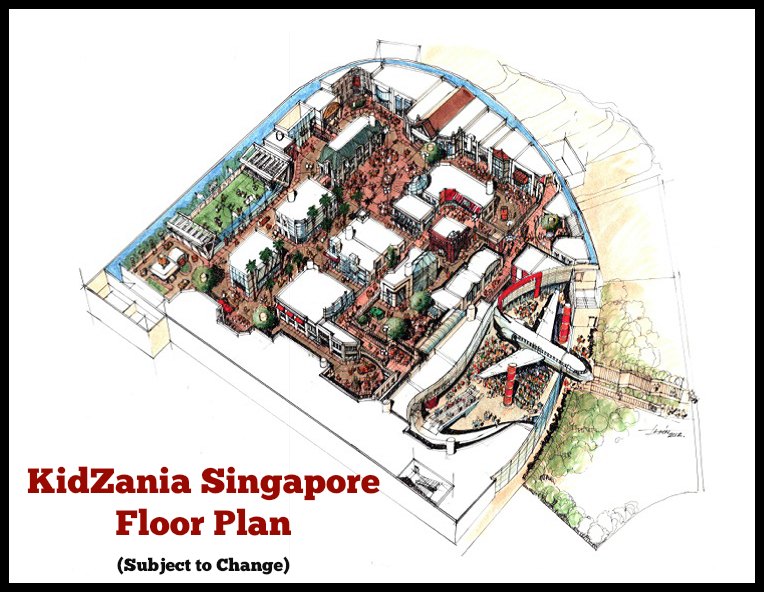 SuperMommy’s Opinion: I am super excited that KidZania will be opening up in Singapore. Although we have not had the opportunity to visit any of the other KidZania locations, I have only heard great things about this theme park. By the time the park opens in 2015, my little one will almost be 4 years old – which will be perfect, since both my boys just love role-playing! Hopefully KidZania will live up to all the hype! I am definitely looking forward to checking it out – I will keep you posted.