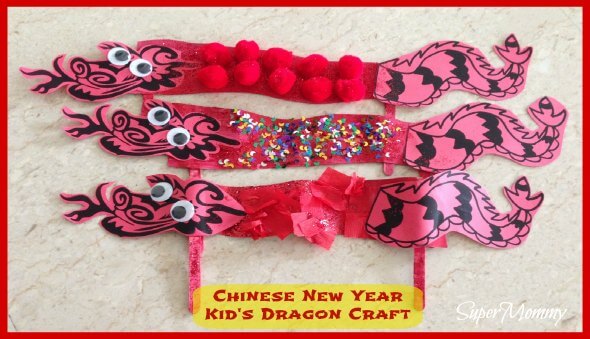 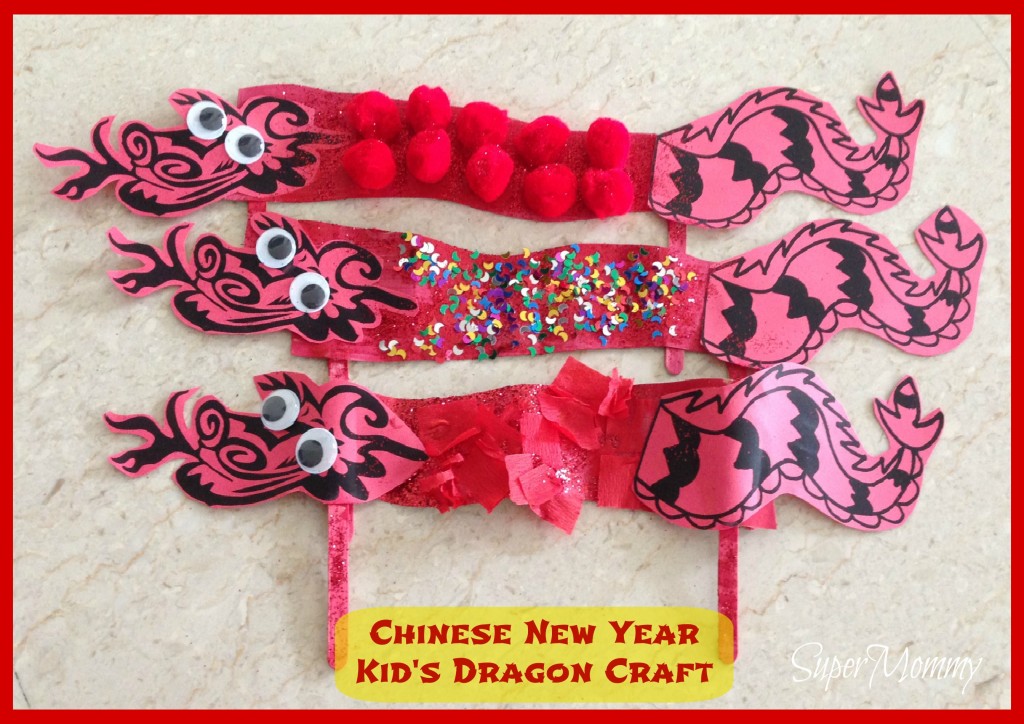 “Dragons are believed to bring good luck to people, which is reflected in their qualities that include great power, dignity, fertility, wisdom and auspiciousness. The appearance of a dragon is both frightening and bold but it has a benevolent disposition, and so eventually became an emblem to represent imperial authority.” Wikipedia

Now you can make your very own dragon to ward off the evil spirits in the New Year. Here is a fun and easy Chinese New Year kid’s craft that even toddlers and preschoolers will enjoy. 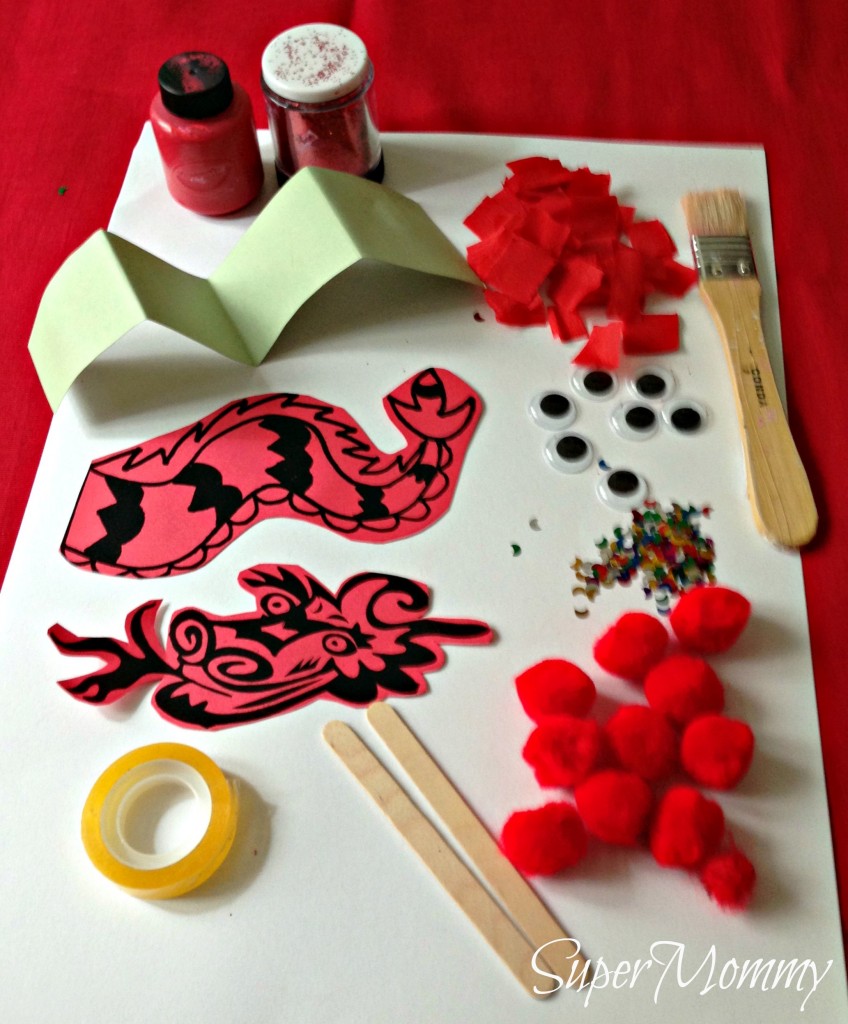 Step 1: Cut out the dragon’s body from a piece of card stock or cardboard (in a wavy shape). Then fold the cut-out to add mobility to the dragon.

Step 2: Tape the popsicle sticks to the back of the dragon’s body. 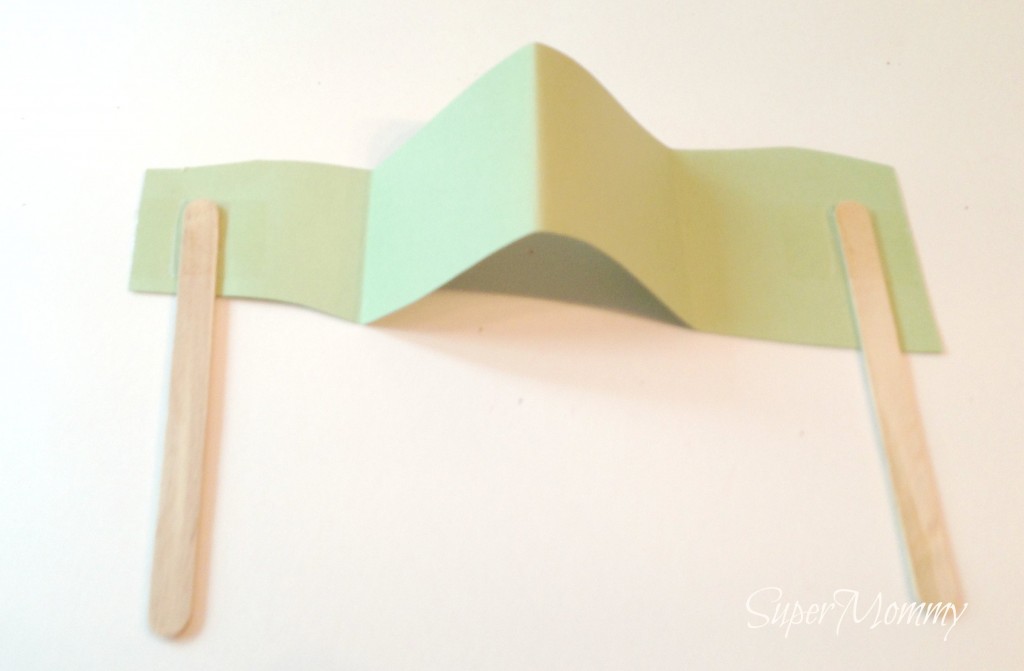 Step 3: Mix a little bit of glue in the paint. 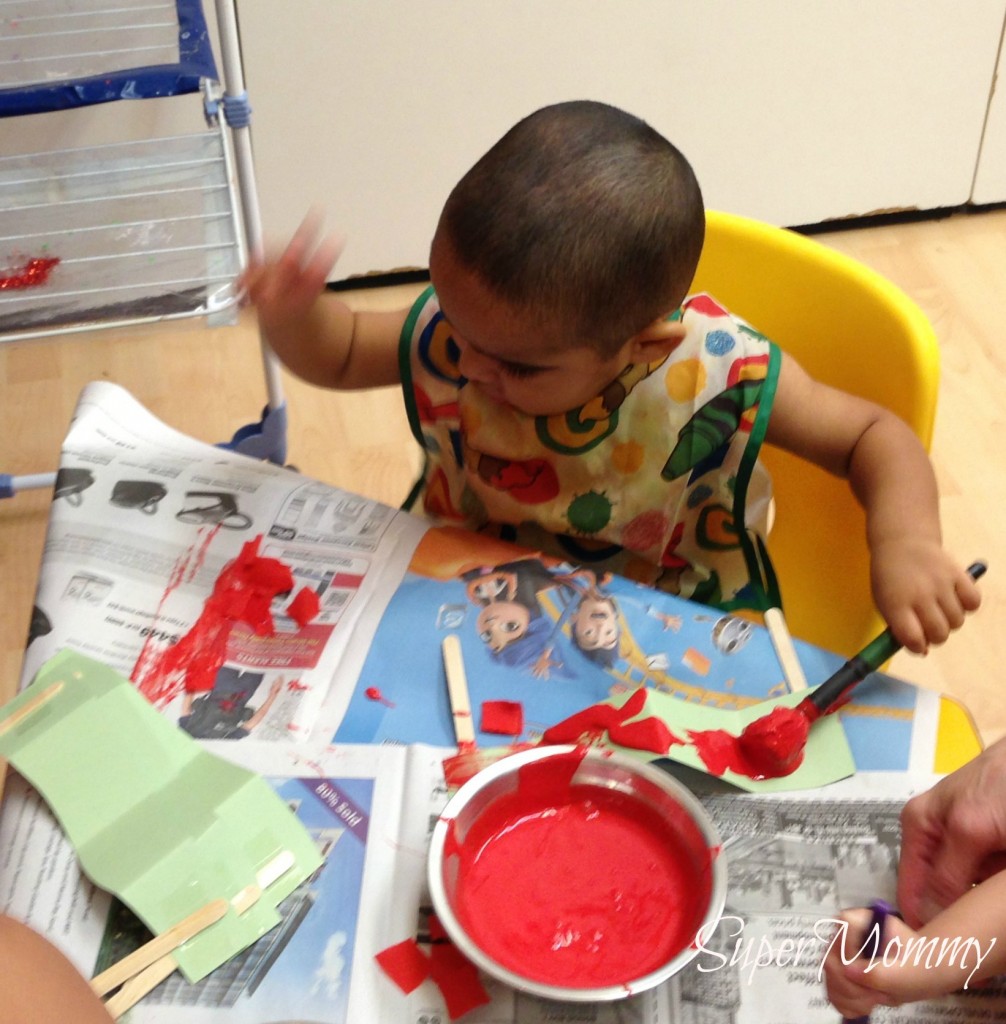 Step 5: Tap on the dragon’s head and tail. This should just stick right on the paint without the need for extra glue. 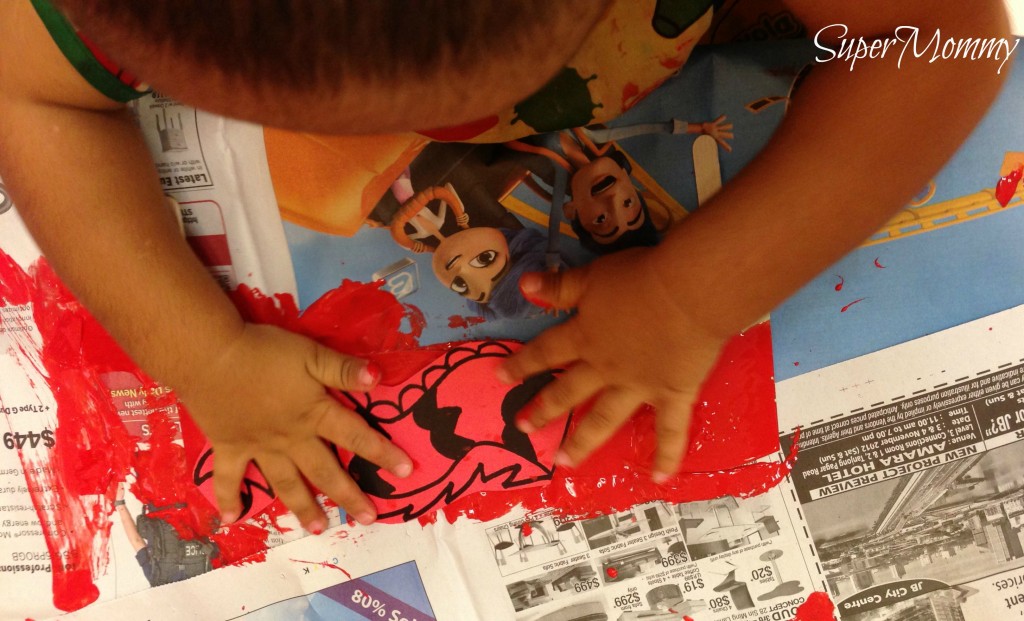 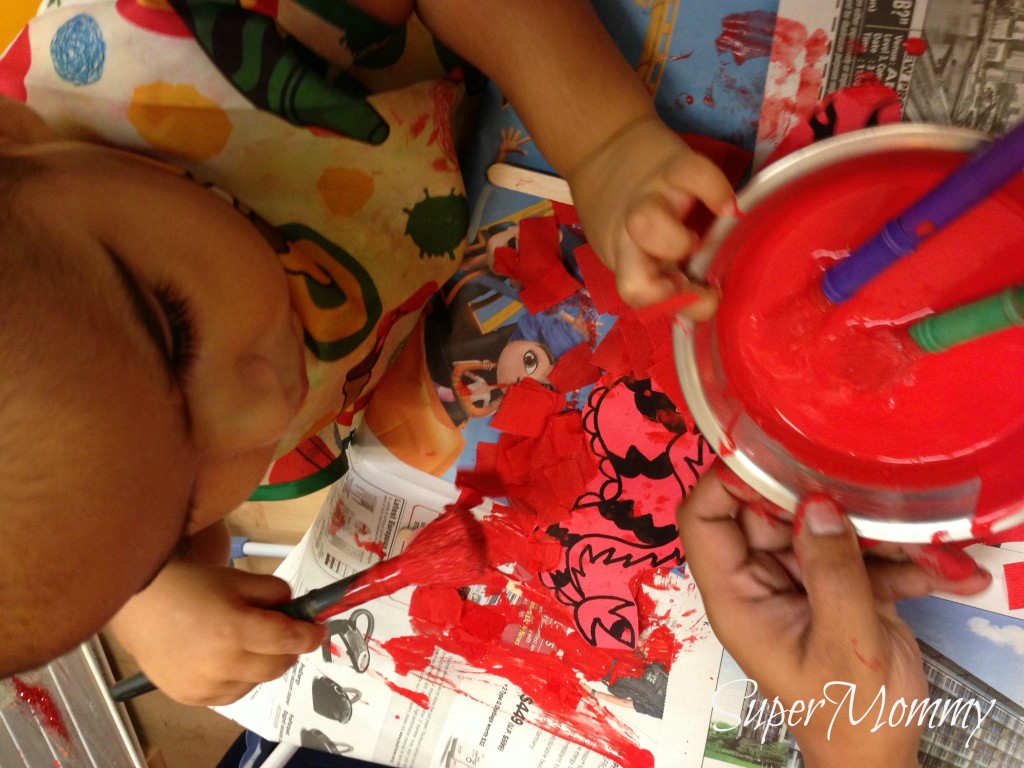 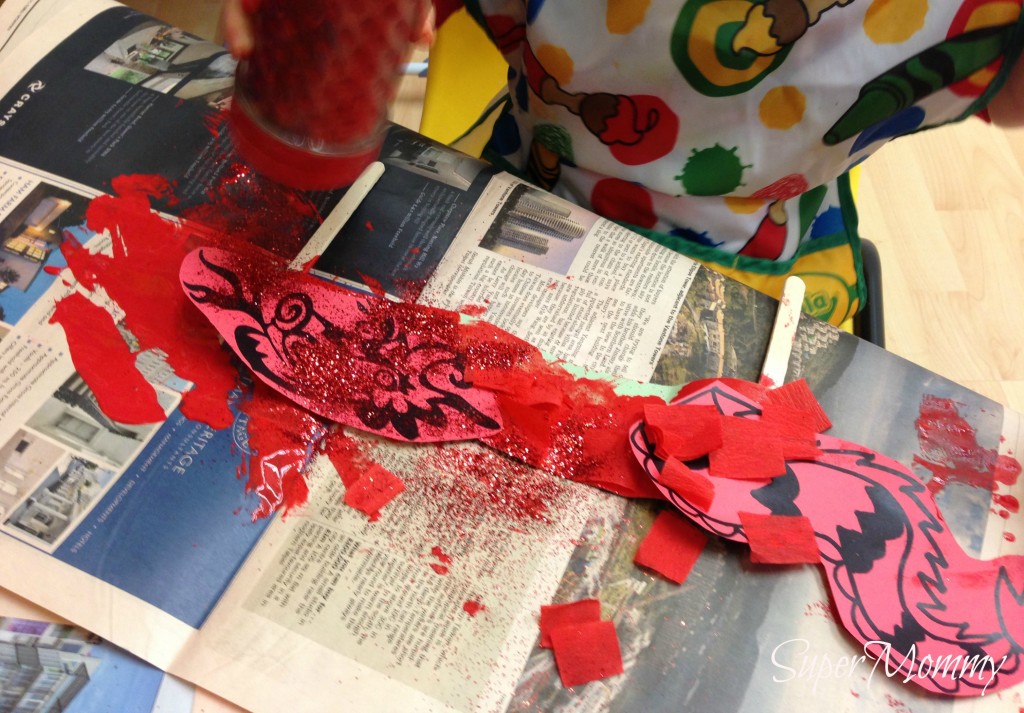 Step 8: Put on your dancing shoes and get ready to do the traditional CNY dragon dance! 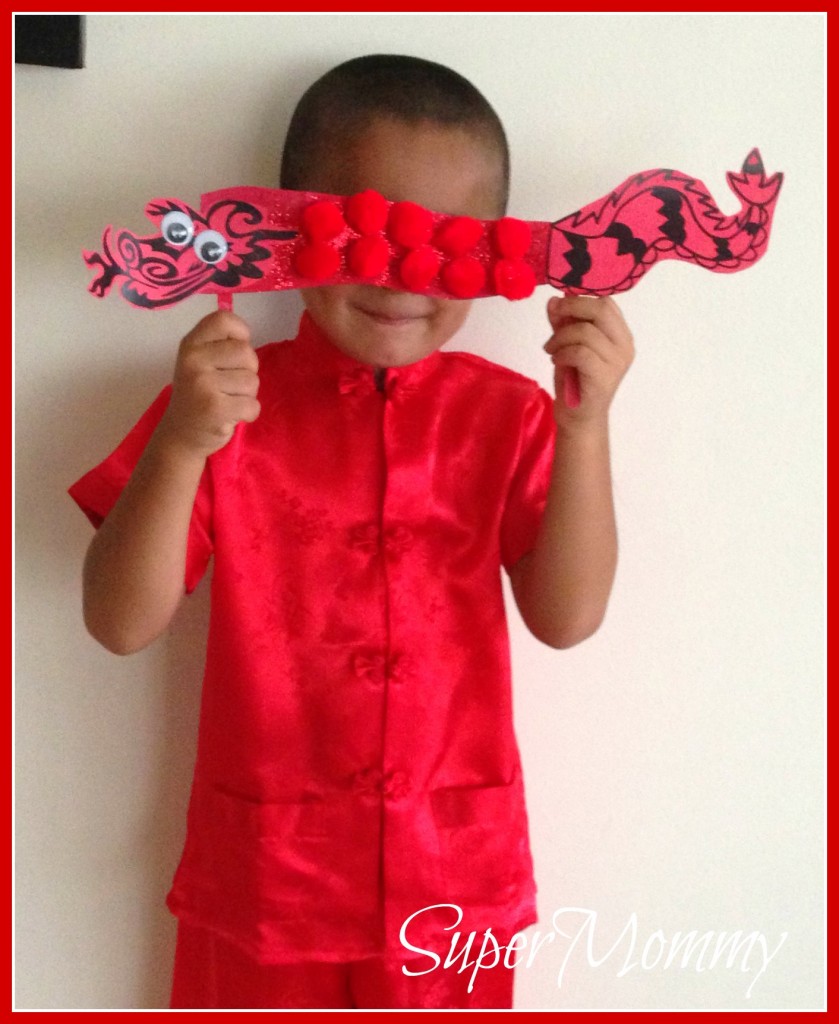 Gong Xi Fa Cai! Wishing you and your family a very happy and prosperous New Year.

A special thanks to the Julia Gabriel Centre for this great kid’s craft idea!